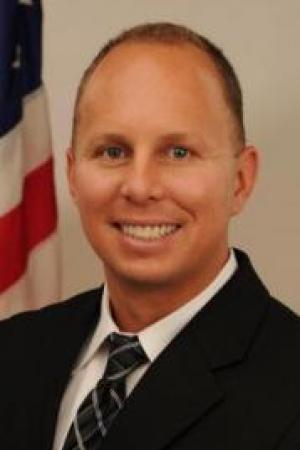 From 2005–2012, Mr. Goodger was the Deputy Director for the office of Acquisitions Management, Contracts & Grants (AMCG) in the office of the Assistant Secretary for Preparedness and Response (ASPR) in the Office of the Secretary. In his capacity as Deputy Director, he was responsible for contracting and acquisition management for all ASPR acquisitions; including a portfolio of over 325 contracts totaling $9 Billion.

Goodger holds an M.S. in Management with a concentration in Government Contracts and is a graduate of the OPM’s Federal Executive Institute, Harvard’s Senior Executive Fellows Program, and NIH’s Senior Leadership Program at the University of Maryland in 2013. Mr. Goodger also participated in the HHS Acquisition Mentor Program in 2014.

Get in touch with NITAAC Support